He started working in Vietnam in 2009. In 2013 he finished the DELTA (Master’s level certificate). In 2014 he re-designed the YL training programme for ILA Vietnam which would go on to become a requirement for all new teachers starting at that school. In late 2014 he became an Academic Manager at ILA which he did until 2017. In 2017 he helped Brainy English Network create their programmes and acted as an academic advisor to them and other schools such as: Thai Binh Duong education system; one of the largest private language centres in Dong Nai and to INSchool, a system of international kindergartens in Long Khanh. 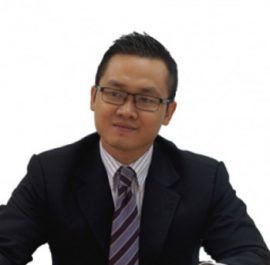 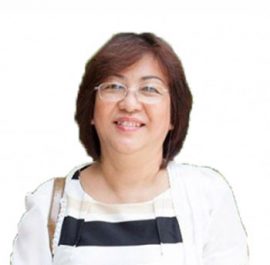 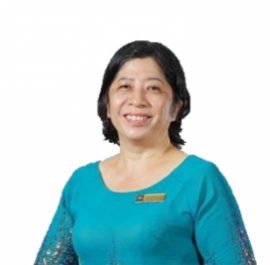 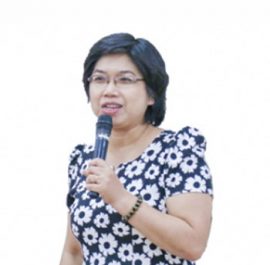 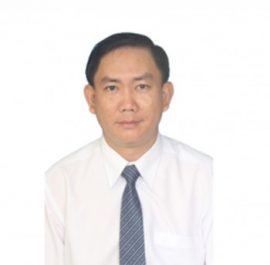 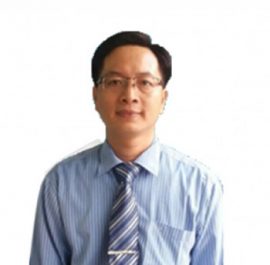 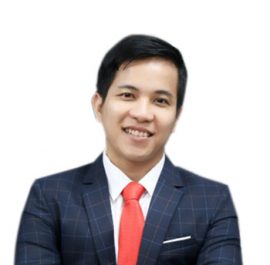 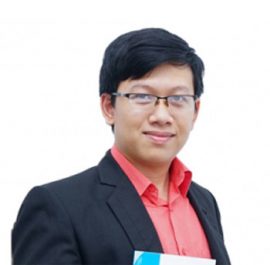 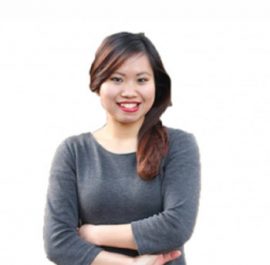 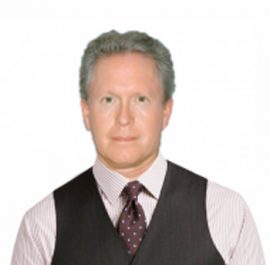 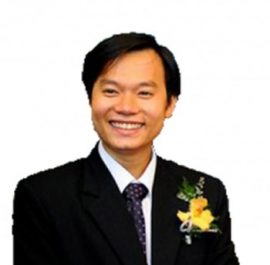 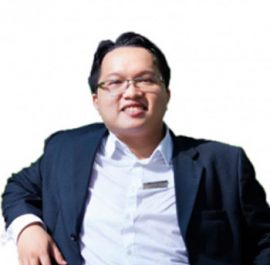 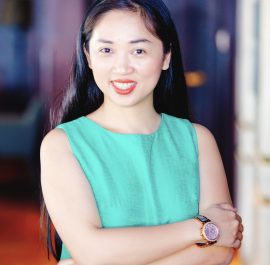 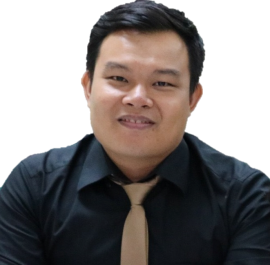 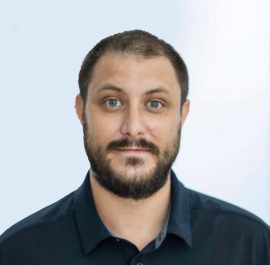 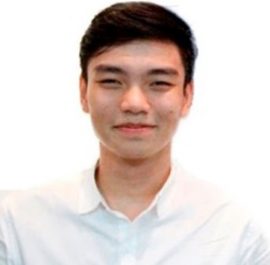 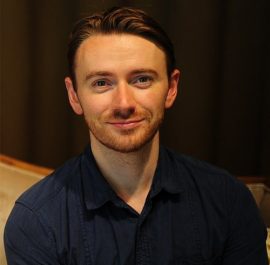 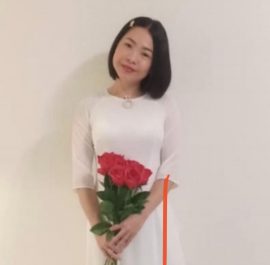 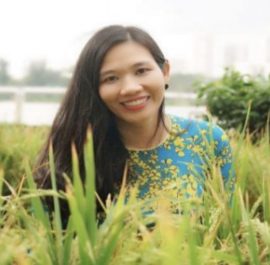 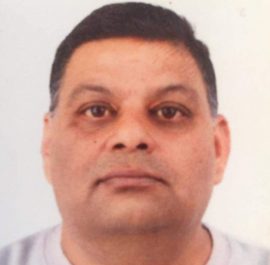 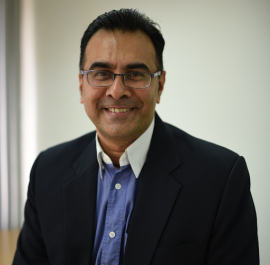 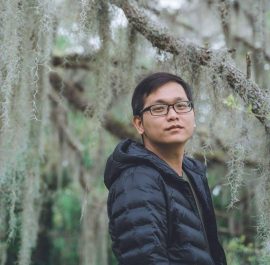 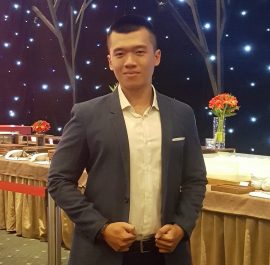 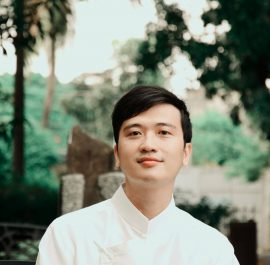 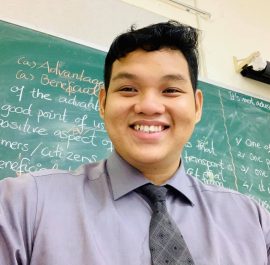 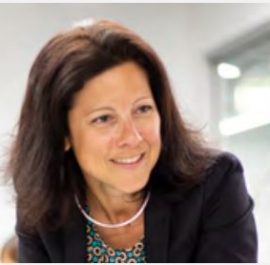 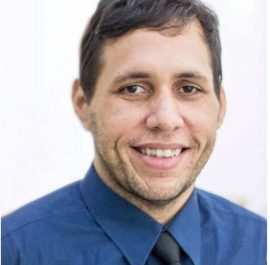